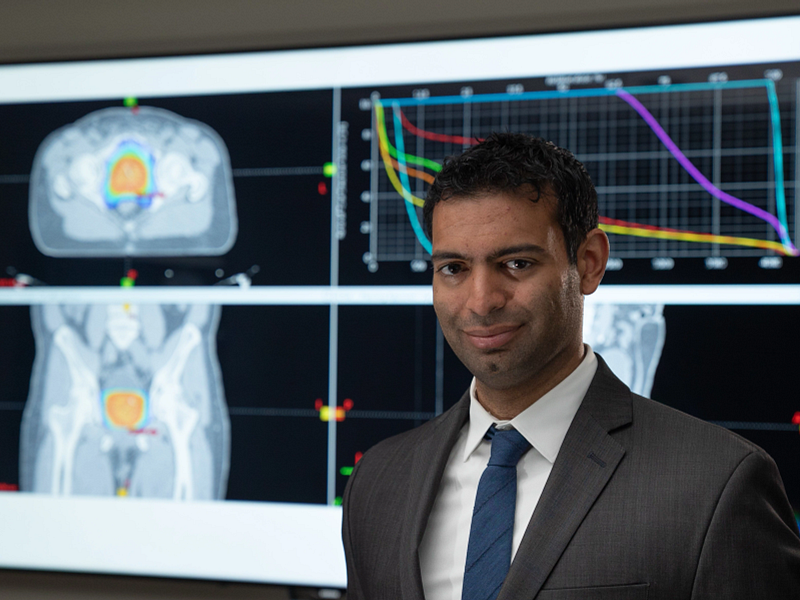 IDENTIFY: The Next Generation of SGRT Technology Is Now Available