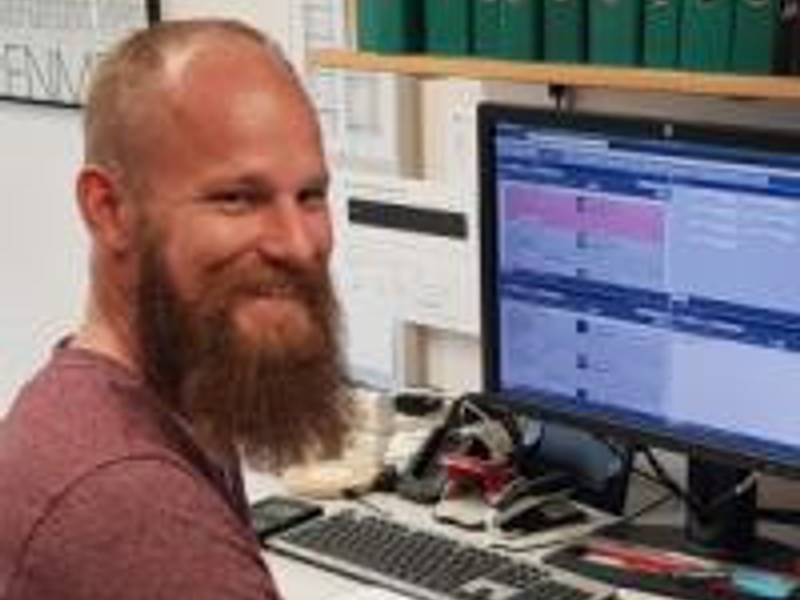 A New White Paper Shows: NOONA® Patient Engagement Platform is Intuitive and Easy-to-Use for Patients of all Ages