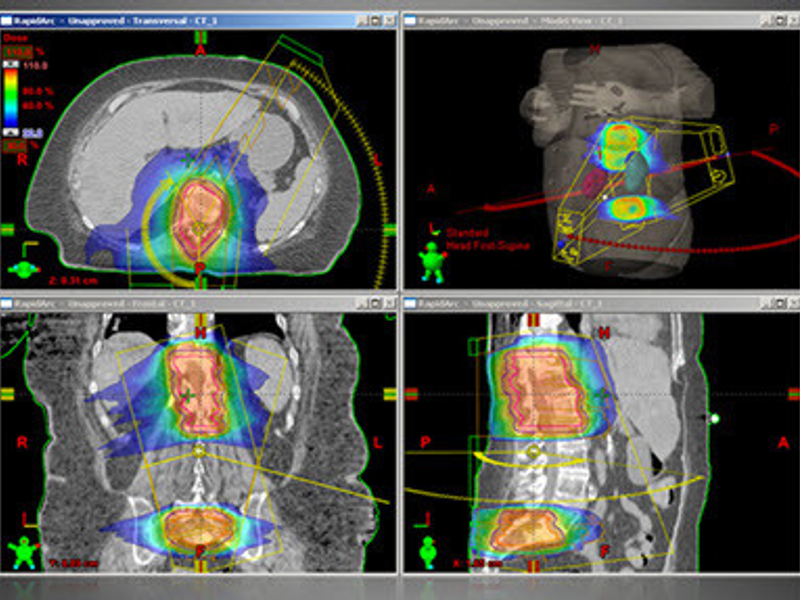 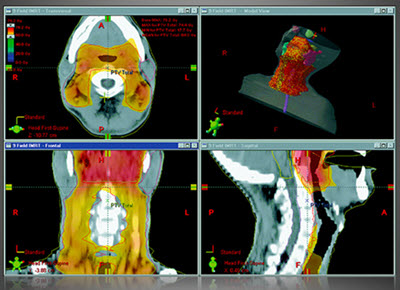 The goal in each study was to create quality treatment plans that were also highly deliverable. In the Spine Plan Study, 19 of the 20 top scoring plans used Eclipse. All nine of the highest scoring plans were created by customers using TrueBeam or Edge systems along with Eclipse.

"I am proud to show the world we can create the best treatment plans right here at Kantonsspital in St.Gallen, Switzerland and having leading edge Varian technology certainly makes it all possible," stated Simon Heinze, who developed the top spine SBRT plan in the TROG study.

"It was exciting to hear that I created the highest scoring head and neck plan using both Eclipse and a TrueBeam linear accelerator and I was able to show a very close match between the planned and delivered dose, using a Sun Nuclear ArcCheck QA device," said Jonathan Stenbeck, CMD, DABR, Greenville Health System/US Oncology. "It was also fun sharing my planning techniques with the community via ProKnowSystems.com."

In both studies, participants generated treatment plans and submitted them via a cloud-based system called ProKnow. The competition included benchmarking for achievable levels of treatment plan dose quality; analyzing delivery efficiency, variation, monitor unit usage; and sharing of best practices. Plans were scored objectively based on many different target and organ-at-risk metrics and their respective scoring functions. For more info on the studies, visit the ProKnow Systems web site.

"Varian customers are demonstrating time and again that our TrueBeam and Edge delivery systems and the Eclipse treatment planning system together can create the highest quality treatment plans," said Pat Kupelian, vice president of Medical Affairs at Varian.