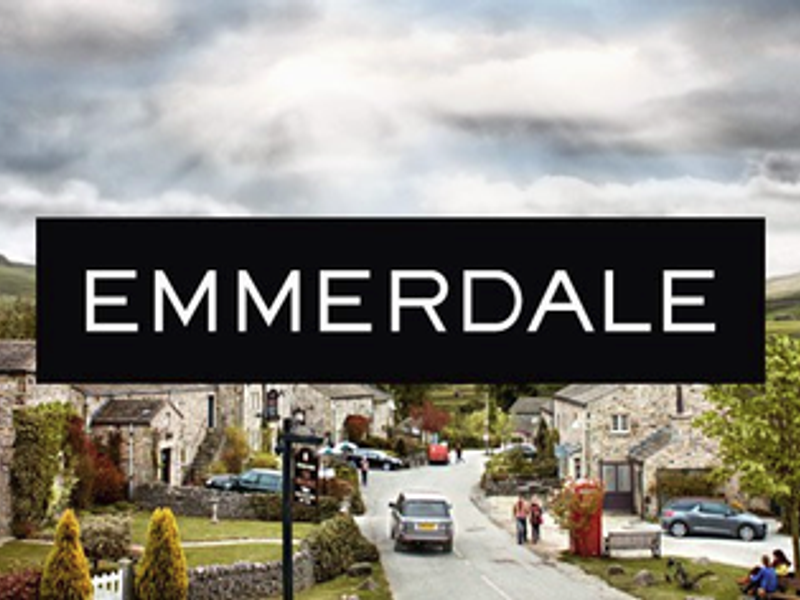 In 2014, six year old Ashya King was battling cancer and he sparked an international manhunt when his parents removed him from NHS care in the UK to undergo pioneering proton treatment at the Proton Therapy Center in Prague.They were arrested in Spain and held by police before eventually being released and allowed to continue their journey. Three years later Ashya’s family say he is now back at school and cancer-free.

This week on Emmerdale, a popular soap opera in the UK, a similar storyline is playing out on TV.  Soap fans have been watching as Debbie, played by Charley Webb, has been rallying funds and preparing to take her sick daughter abroad for proton therapy treatment. Read more about this story.

Fortunately in the near future, UCLH in London and The Christie Hospital in Manchester will open its doors and offer the latest technology for proton therapy in the UK.

* Varian as a medical device manufacturer cannot and does not recommend specific treatment approaches. Individual treatment results may vary.