Previously, the processing power required to run those huge data sets on the live server could have interrupted treatment. But with InSightive, it’s now possible for Smith to create very anchored, intricate and detailed analyses — often in mere minutes — without tying up production resources.

“I was able to pull data from InSightive showing where the bottlenecks were. And then, working with the stakeholders — dosimetrists, physicists, physicians, therapists — we could ask, ‘What process changes could improve planning capability without sacrificing quality or safety?’” 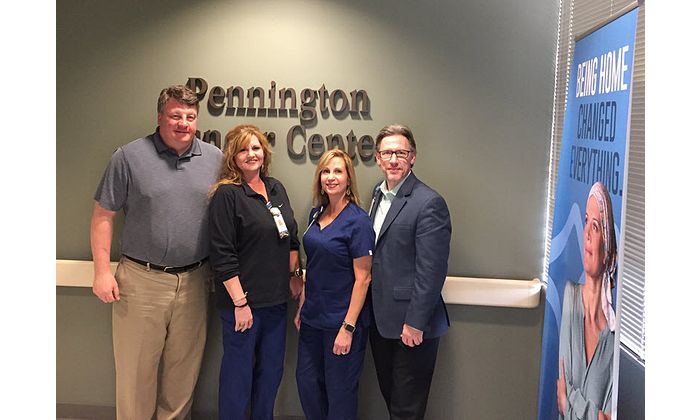