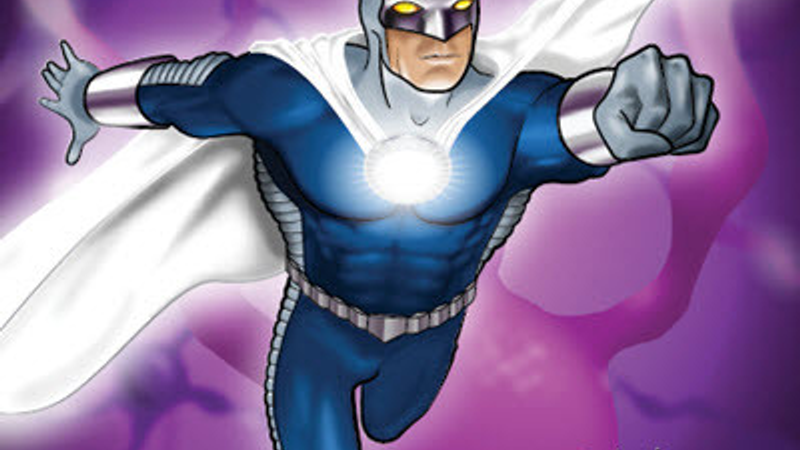 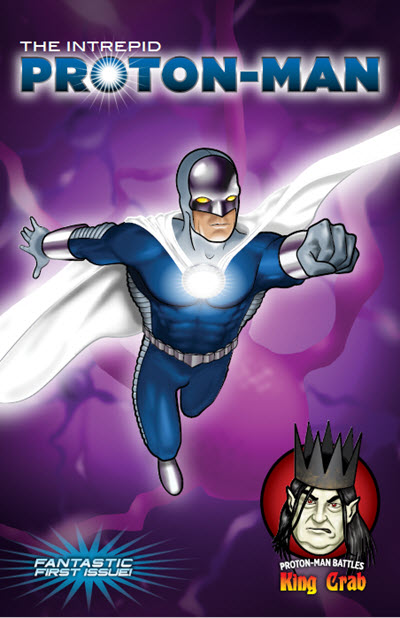 This all started because another of those unknown readers was Mike Jaszewski, a graphic designer who happened to be life-long friends with Bill Hansen, the director of proton therapy marketing at Varian. Mike and Bill had been talking for years about doing a comic for kids receiving proton therapy, but knew they couldn’t make that happen by themselves. Well, Mike’s girlfriend is Amber Carroll, who’s currently running a program for seniors that my wife Terry created — and so the connection was made. 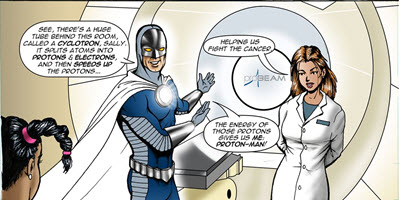