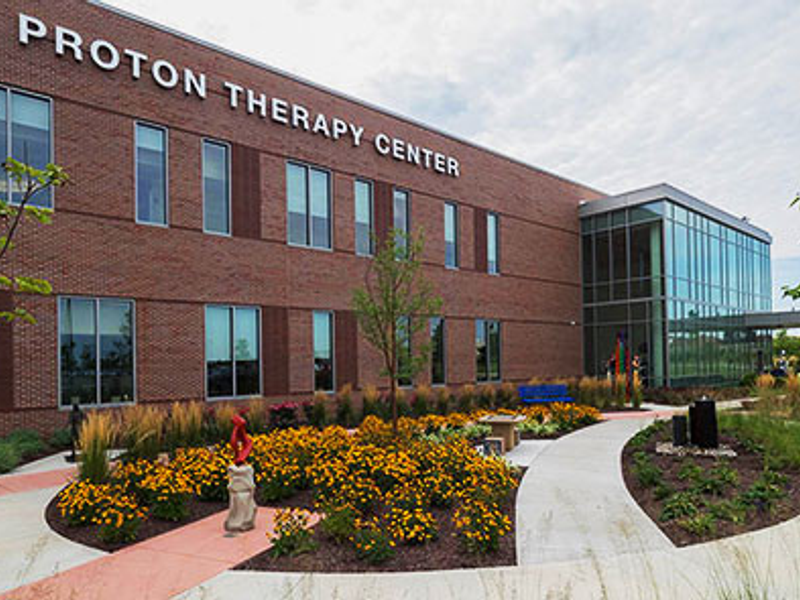 Proton therapy continues to be an important tool when fighting cancer and gaining access to this therapy has historically been an issue for physicians and patients. Many patients have been required to travel across the country or around the globe to get treatment. Last week that access continued to improve with the opening of the Cincinnati Children’s/UCH Proton Center on the Cincinnati Children’s Liberty campus. February of this year, Maryland Proton Treatment Center started treating and giving patients in the Baltimore and Washington D.C. area access to this next generation cancer fighting treatment.

There are currently 57 proton treatment centers operating around the world with the highest concentration of these centers being located in the U.S., Germany and Japan. In the last few years, proton therapy has been on a significant path to growth. Just three years ago, there were 35 proton centers treating patients and today that number has increased 40 percent, with many of those centers opening in the U.S. and Japan. [Source: Particle Therapy Co-Operative Group] Varian will be installing the ProBeam® Proton Therapy System in a total of 10 proton centers around the world that are currently under construction: two in the U.S. located in New York City and Atlanta, two in the United Kingdom, one in Denmark, one in Taiwan and one in China. Varian has also started installations in the Netherlands, Russia and Saudi Arabia.

The projected number of centers opened by 2018 will include 88 treatment centers scattered around the globe and reaching patients in underserved regions like China, India, Russia and the Middle East. In the U.S. alone, the number of centers has grown from 11 in 2013 to 24 centers today including the centers in Maryland and Cincinnati. [Source: Particle Therapy Co-Operative Group]

See Dr. Bill Regine give a behind the scene tour of the Maryland Proton Treatment Center.