Starting an MRI-Based Brachytherapy Program for Cervical Cancer: How Challenges Were Overcome at Loyola University in Chicago | Varian 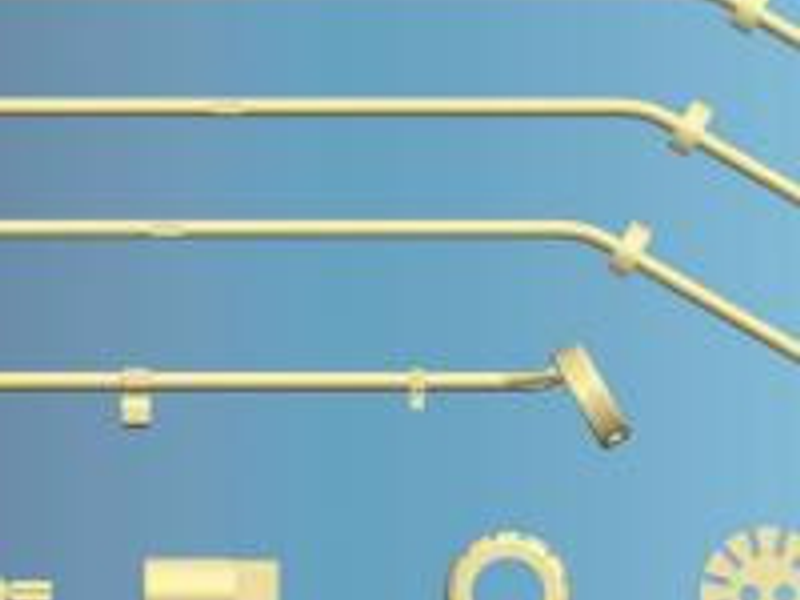 Starting an MRI-Based Brachytherapy Program for Cervical Cancer: How Challenges Were Overcome at Loyola University in Chicago

Researchers have reported that cervical cancer patients who are treated with combined external beam radiotherapy (EBRT) and brachytherapy appear to have a significantly better overall survival outcome than those treated with EBRT alone.  According to a Surveillance, Epidemiology, and End Results (SEER) analysis of 7,359 patients treated in the US between 1988 and 2009 (Han et al, 2013), “brachytherapy use was independently associated with significantly higher cause-specific and overall survival rates and should be implemented in all feasible cases.”  In an article the following year (Tanderup et al, 2014), the authors advocate that the use of brachytherapy is of “critical importance” in the treatment of cervical cancer, and predict that “further improvements through image-guided brachytherapy techniques may be realized if we recognize the critical importance of high-quality brachytherapy in the delivery of effective radiation treatment for women with locally advanced cervical cancer.”

More recently, in a smaller analysis of 220 patients treated in Sweden between 1993 and 2009 (Karlsson et al, 2017), the researchers found that “the primary tumor remission rate, recurrence rate, and all types of survival rates were improved in the brachytherapy group.”

Incorporating MRI into the workflow of a department, however, can be a major challenge when initiating an MRI-based brachytherapy program.

The project sought to describe the goals, challenges, and solutions involved during the establishment of an MRI-based cervical cancer brachytherapy program at Loyola.

“We describe the solutions that were realized and executed to solve the challenges that we faced to establish our MRI-based brachytherapy program,” the authors assert.  “We emphasize detailed coordination of care, planning, and communication to make the workflow feasible. We detail the imaging and radiation physics solutions to safely deliver MRI-based brachytherapy. The focus of these efforts is always on the delivery of optimal, state of the art patient care and treatment delivery within the context of our available institutional resources.”