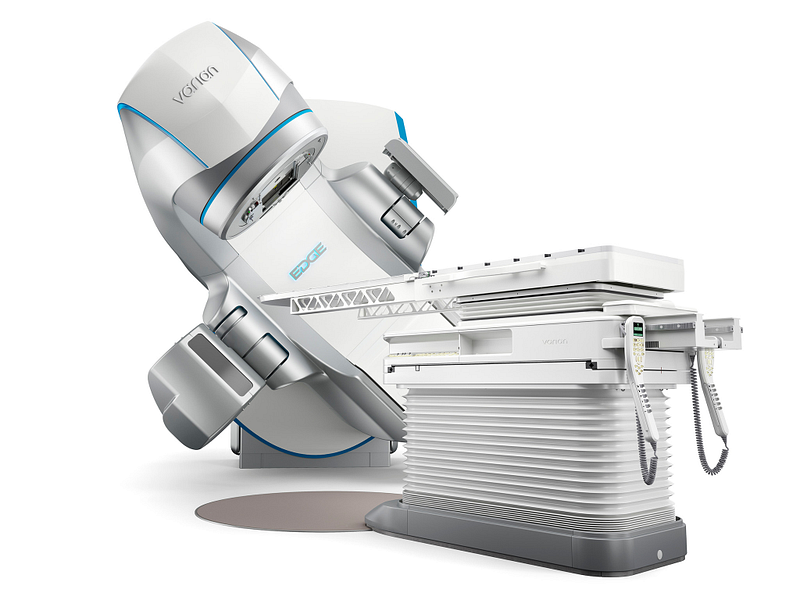 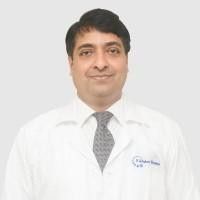 “KDAH specializes in treating early non-small cell lung cancer (NSCLC), oligometastatic lung tumors, brain and liver metastases, and hepatocellular carcinoma,” says Kaustav Talapatra, MD, National Head, Radiation Oncology at KDAH. “We have one of the largest patient databases for stereotactic treatment of lung tumors in India. In a country where there are not many centers offering SRS or SBRT, we have now treated about 60 cases of primary or metastatic lung tumors. Most of these patients are still under regular clinical follow-up and have their tumors controlled. We are also the referral center in the country for complex base-of-the-skull tumors. We have one of the highest numbers of patients in the country treated for cancer of  extracranial sites, including liver, bone, and lymph node metastases.”

The center also treats rare benign disease. “We were one of the first centers in India to offer image-guided SRS for benign tumors,” Dr. Talapatra says. (Image: clinical staff of the Kokilaben Dhirubhai Ambani Hospital). 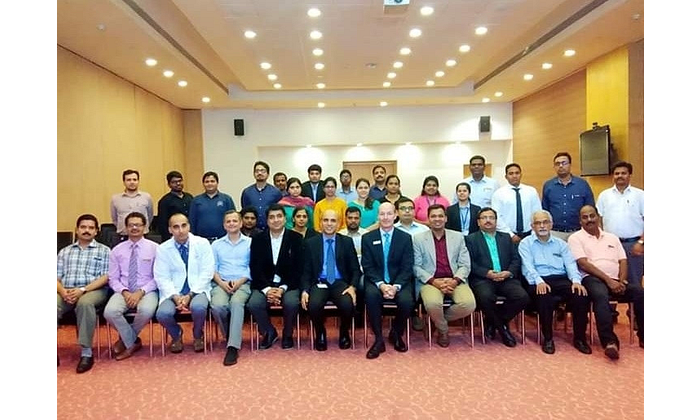 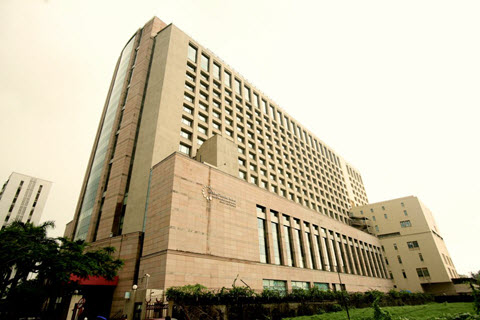 The KDAH protocol for brain tumors and metastases calls for treating between one to three lesions with 30-35 Gy delivered over five fractions. In the case of liver lesions, patients receive 60 Gy in six fractions with the caveat that the plan must allow no more than 700 cubic centimeters of uninvolved liver to receive 15 Gy. For liver treatments, the Calypso 4D tracking system supplies motion management, rather than respiratory gating. For pancreatic tumors, the protocol is 35 Gy in 5 fractions, with specific limits on dose to the duodenum.

The information captured herein represents the genuine experience of the attributed individuals and may not necessarily represent the views of Varian or the above-referenced institution. Individuals were not compensated for their testimonials. Radiation treatment may not be appropriate for all cancers. Individual results may vary.

Configurations with the third-party product described herein have not been validated by Varian and have been conducted at the independent discretion and sole risk of the medical practitioner; Varian makes no warranty, representation, or guarantee regarding the suitability, efficacy, or accuracy of such third-party product configurations.