Kolleen Kennedy has been with Varian since 1997 and was named to her current role in October 2018. Ms. Kennedy is responsible for growing Varian Proton Solutions offerings as well as overseeing the Company’s Growth Office.

Prior to joining Varian, Ms. Kennedy was with Siemens Medical and Radiation Oncology Computer Systems in radiation oncology product sales and marketing.

Currently, Ms. Kennedy serves on the Board of Directors for the Wayne State University Foundation, the City Cancer Challenge Foundation, and the Radiation Oncology Institute.

In 2017, she achieved the Silicon Valley Business Journal Women of Influence award, which honors women who are having a major impact as executives, entrepreneurs and community leaders.

Ms. Kennedy holds bachelor’s degrees in Radiation Oncology and Psychology from Wayne State University, and a Master’s degree in Medical Physics from the University of Colorado Health Sciences Center. 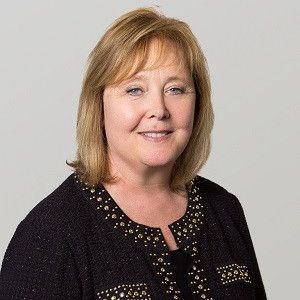