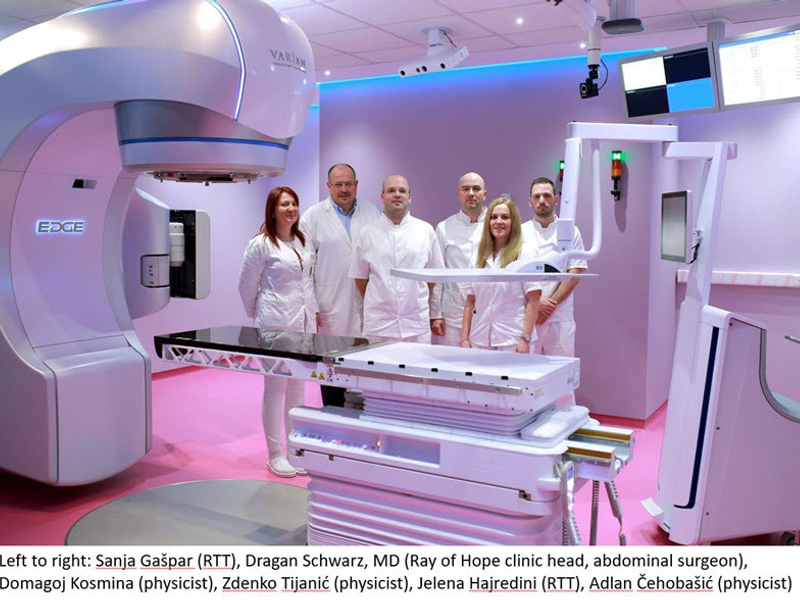 Multidisciplinary Cancer Care: What Does the Future Hold?