Tom Rodden assumed leadership of Varian’s global Information Technology (IT) organization in 2017. Tom joined Varian in 2007 and over his 10 years prior to becoming CIO, he managed the worldwide applications team, championed Varian’s shift to the cloud, and most recently led the infrastructure and security teams within IT.

Before joining Varian, Tom worked for 10 years in logistics and manufacturing operations at GE and spent 10 years in consulting, first with PwC and then with Deloitte, delivering large-scale projects.

Tom was a History and English major at LaSalle University and received a Fulbright Fellowship to study Austrian literature. After two years abroad, Tom returned to the US and earned an MBA from the University of Virginia’s Colgate Darden School of Business. 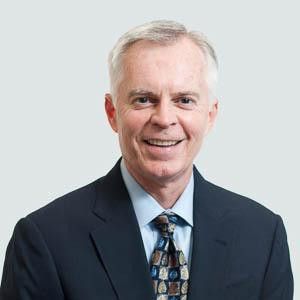