Dow R. Wilson is chief executive officer of Varian Medical Systems, a NYSE-listed medical device manufacturer with more than $3.2 billion in global sales.  Varian designs and manufactures advanced equipment and software products for treating cancer with radiation.  Mr. Wilson is also a member of the company's Board of Directors.

Since joining Varian in 2005, Mr. Wilson has held key executive positions with the company. Prior to being appointed CEO in 2012, he served as executive vice president and chief operating officer and president of Varian’s Oncology Systems business.

He is also on the Board of Directors at Agilent, AdvaMed (MedTech trade association), and the US-India Strategic Partnership Forum. In 2014, he was appointed by US Secretary of Commerce, Penny Pritzker, to the President’s Advisory Council on Doing Business in Africa. He was recently named Chairman of the USA-Brazil CEO Forum by Secretary of Commerce, Wilbur Ross. 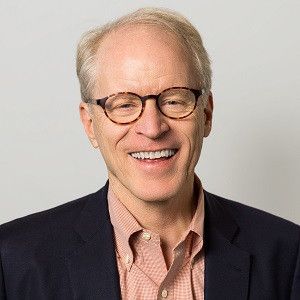