David J. Illingworth has been a director since 2011. Illingworth has had a long career in the medical technology sector in sales, operations, and general management roles based in the U.S., the U.K., and Asia. From 2007 to 2011 Illingworth was the CEO of Smith & Nephew, an orthopedic devices company with annual revenues of $4.0 billion. Illingworth has served in a variety of executive positions including, chief operating officer and division president at Smith & Nephew from 2002 to 2007, president and chief operating officer at XL Vision from 2000 to 2002, and chairman, president, chief executive officer, and executive chairman at VidaMed from 1998 to 2000. Illingworth also held senior executive positions at Nelicor Puritan Bennett LLC and GE Medical Systems, Inc. Illingworth also serves on the Board of Directors of Domtar, Inc. Illingworth holds a Bachelor of Science degree in Biomedical Engineering at Texas A&M University. 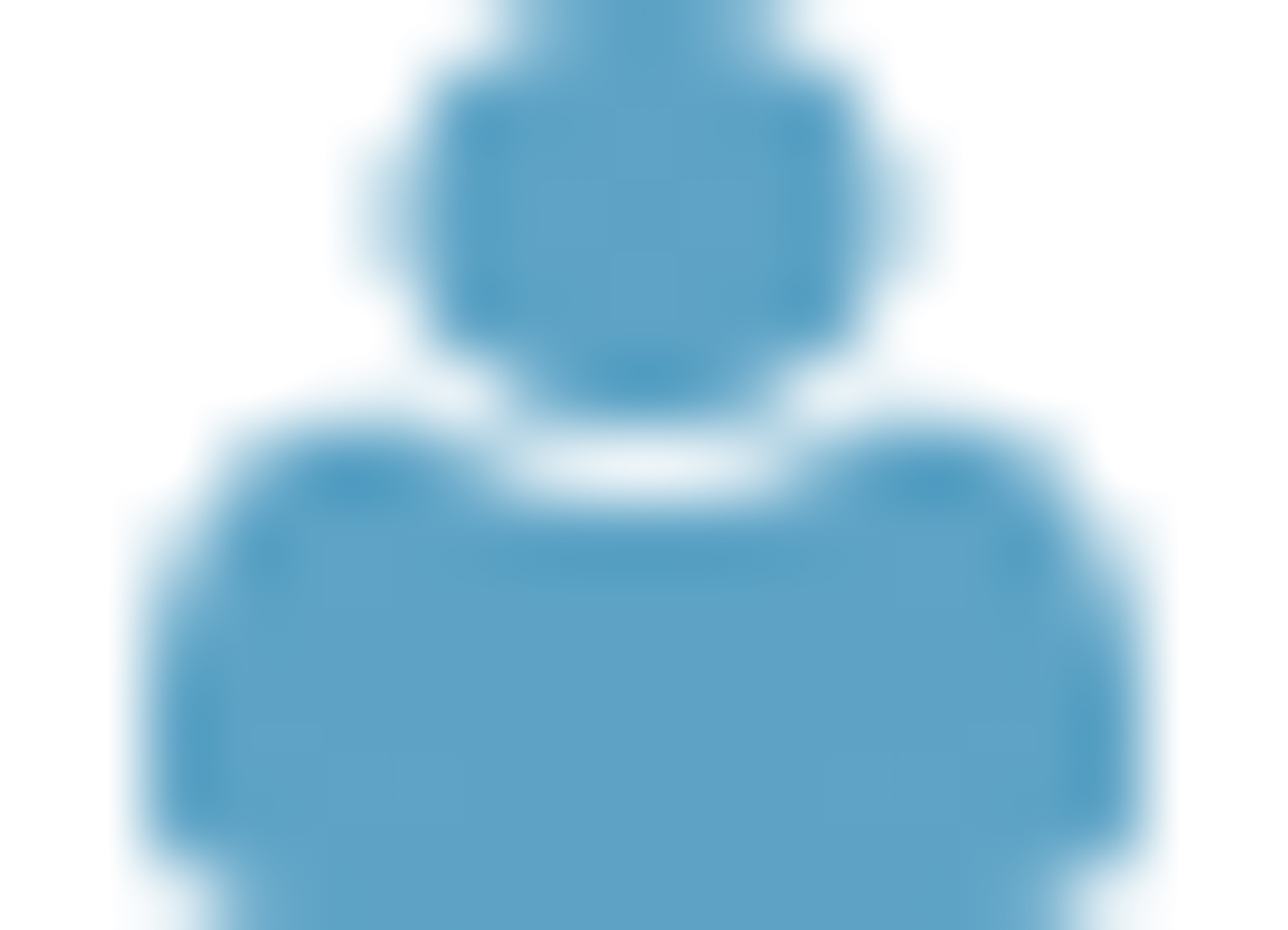 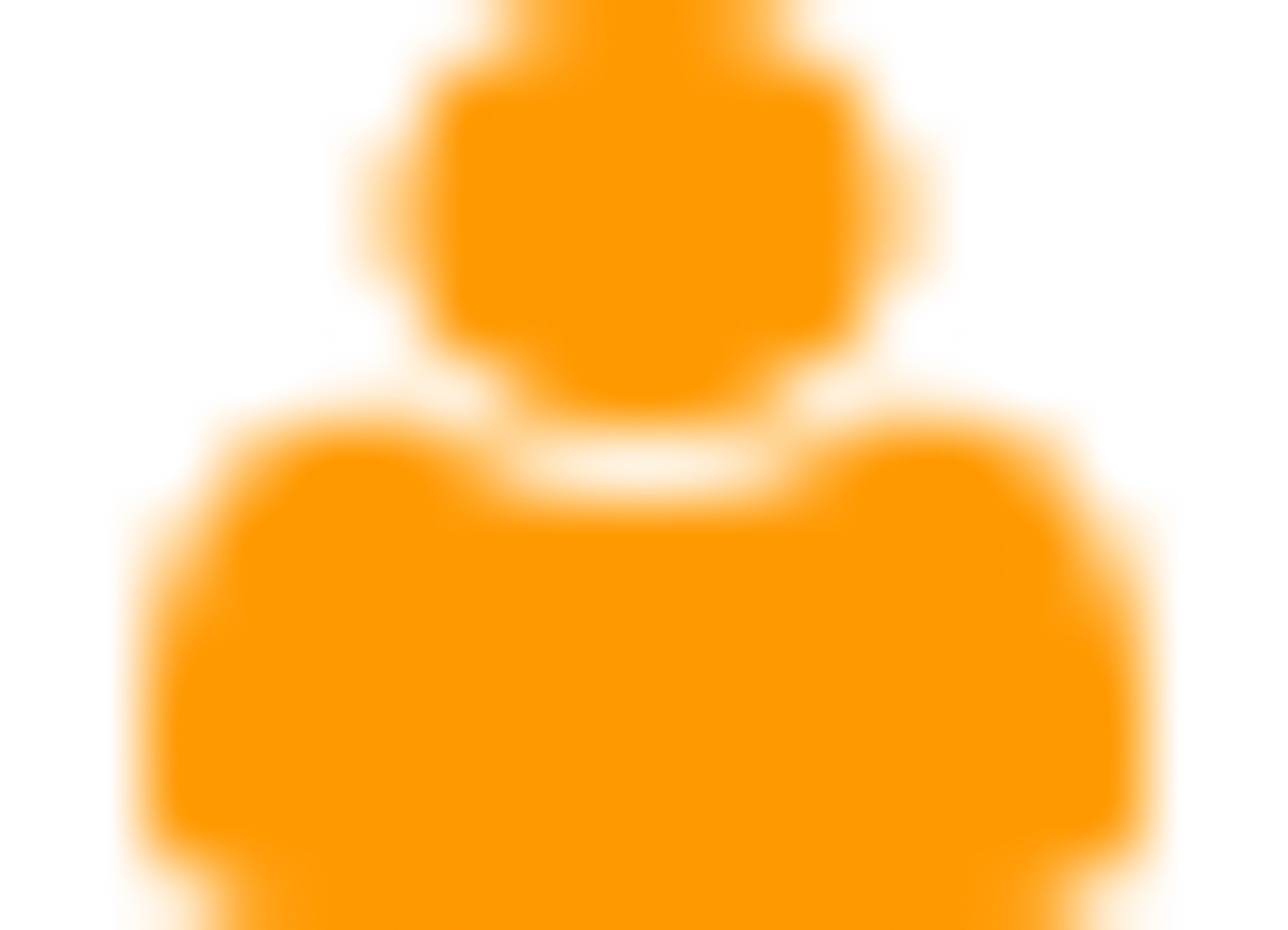