John W. Kuo was named Corporate Vice President, General Counsel and Secretary for Varian Medical Systems in 2005. He joined the company as Associate General Counsel in 2003, focusing in the areas of securities, corporate governance and M&A. Today, his management responsibilities include the company's Legal, Trade Compliance, Environmental Affairs and Government Affairs functions. Kuo is also the secretary to the company's Board of Directors.

Prior to joining Varian, Kuo held senior legal positions at several companies including Broadvision, 3Com Corporation and Acer America. He was also previously with the law firms of Gray Cary Ware & Freidenrich (now, DLA Piper) and Fulbright & Jaworski. Kuo graduated from Cornell University in 1985 and earned his law degree from Boalt Hall, UC Berkeley in 1988. He has been admitted to the State Bars of California and Texas.

He also serves on the Law Cabinet of the United Way, Silicon Valley, and on the Board of the Boalt Hall Alumni Association. 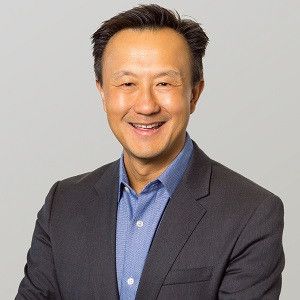